“But prove yourselves doers of the word, and not merely hearers who delude themselves. For if anyone is a hearer of the word and not a doer, he is like a man who looks at his natural face in the mirror; for once he has looked at himself and gone away, he has immediately forgotten what kind of person he was. But one who looks intently at the perfect law, the law of liberty, and abides by it, not having become a forgetful hearer but an effectual doer, this man will be blessed in what he does.” James 1:22-25 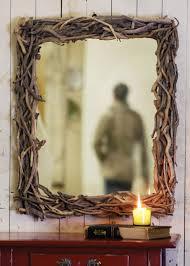 Christian educators teach with the expectation of obedience. “In the ancient world, it was common for people to hear a teacher. But if you followed the teacher and tried to live what he said, you were called a disciple of that teacher. Jesus is looking for disciples – doers, not just hearers.”[i]

What is the difference between being a hearer and a doer?

The half-brother of Jesus, James is describing a man who looked long and hard in the mirror (Word of God), both intently and sincerely, but this man turned away without acting on what he saw. This man did not abide in the Word of God, but if he had obeyed it, he would have been blessed in all he did.

In the Sermon on the Mount, Jesus makes the same point about hearing versus doing the word. 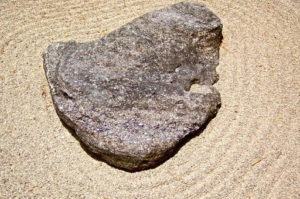 ou do not deal with what you see while you are looking into the mirror, you will forget about it later. By Monday morning you may forget the impact of Sunday’s sermon. By this afternoon, this morning’s [Bible] reading might be a dim memory. If you do not make the necessary responses while God is convicting your heart, you will probably not get around to
it. The image reflected in the mirror of God’s Word will soon fade.”[1]

Teaching the Bible is different from any other teaching-learning experience. Most educational experiences, whether in academics or the marketplace, focus on exposing the learner to a specific body of content. Exposure to the content is usually the expectation or the outcome. However, when teaching the Bible, exposure to biblical content is the lowest expectation of a Christian educator.

When a Bible lesson is designed to impart knowledge, minimal attention is given to student needs, student learning, or student obedience to the Bible truth. However, Christian educators will design Bible lessons to teach others to hear the Word, see themselves in respect to the Word, and obey the Word.

[1]John MacArthur, The Gospels According to the Apostles. Nashville, TN: Thomas Nelson, 2005.