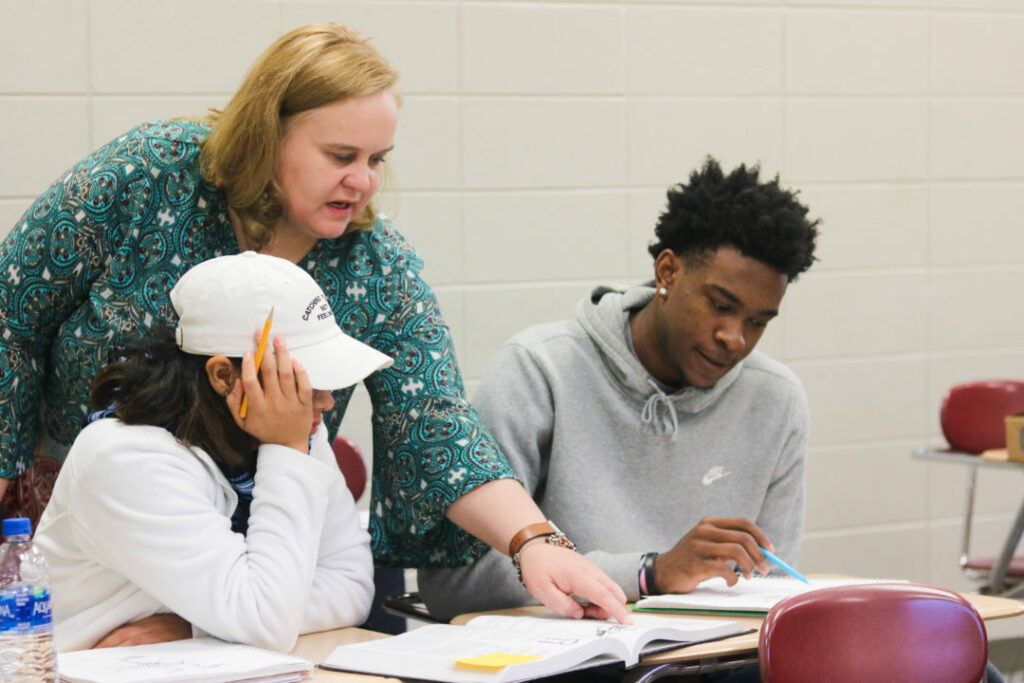 When I first learned about hyperparasites I read the famous rhyme “Siphonaptera” by the mathematician Augustus De Morgan, named for the biological order of the flea

‘Big fleas have little fleas upon their backs to bite ’em,

And little fleas have lesser fleas, and so, ad infinitum.

And the great fleas, themselves, in turn, have greater fleas to go on;

The rhyme was published in Prof. Jo van As’s (late aquatic parasitologist from the University of the Free State) inaugural address – the practice in South Africa is to publish these very special orations in booklets for the event to follow along with as the candidate delivers the talk. Side note: South African lecturers only become full professors once they reach a benchmark in their field – they are not automatically addressed as “professor” as is the practice here in the US, but rather as “Dr. so and so” – and then “Prof.” after the inauguration.  So, I joke with my South African colleagues about being already called a professor in my early thirties while some of them are still waiting for this “prestige” to be bestowed upon them.

Mantoscypidia spadiceae, Mantoscypidia midae and Ellobiophrya maliculiformis are the names of the three protozoan species that I have described. All new to science at the time of their publication in the Polish journal Acta Protozoologica; these species are parasites, the last one in this list of tongue twisters being a hyperparasite that attaches around other scyphidids with a hand-cuff mechanism.  A hyperparasite is not one with supplementary energy levels, no – it’s a parasite that lives on a parasite!

Hyperparasites are found mainly among the wasps within the Hymenoptera, and in two other insect orders, the Diptera (true flies) and Coleoptera (beetles).  Biologists have no idea of the exact number of parasite species on earth but the consensus is that they constitute the majority of species.

Point of clarification: off course God created every living thing and declared that it was good (Genesis 1:12 and other verses). Parasites, predators and pests are the result of the fall of man. After the Second Coming, things will return to how they were before the fall of man when there was no death and no suffering.

Parasites are not necessarily always detrimental to an organism’s health. Quite often, organisms have co-evolved with parasites and can tolerate moderate numbers and diversity of parasites and it is only when over-distribution occur that a host suffers to its detriment. Scientists are beginning to understand how important parasites are on many levels of existence – and the Human Microbiome Project is a champion example of this. A healthy human’s microbiome includes around 100 trillion bacterial cells! We really do contain multitudes, and as Yong puts it: studying them gives us a grander view of our life as well as a new appreciation of our friendly flora residents.

Parasites maintain ecological balance and has huge impact on food web maintenance as they modify trophic interactions. Nowadays the Hollywood headlines read: “Kombucha and Kefir has changed my life. It helped improve my digestive system and subsequently cleared my skin.” So, it seems as if finally we (our intestines) are falling in love with these fermented concoctions that are mainly beneficial lactic acid bacteria.  Falling in love with bacteria?  Well, emotion inspire people to try to save the whale, the rhinoceros the dolphin or the cheetah. Big (and being fluffy helps) mammals are the poster-children for conservation efforts – not reptiles or invertebrates, and certainly not parasites.  It’s a fantastical time to be a taxonomist (AKA a modern day Adam), with so many undescribed species waiting to be discovered so I say “Parasitologists unite to save the great fleas and the big fleas and the lesser fleas and little fleas!”