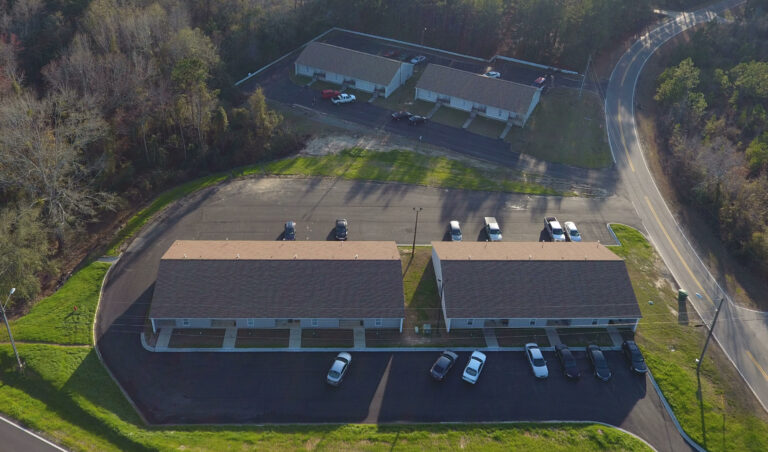 Warren C. Crawley, Sr. Commons, previously known as Baron Ridge, finished construction in 2019. This upper-class men’s dorm was renamed in honor of Mr. Warren C. Crawley, Sr. in 2020. Mr. Crawley is a foundational member of Brewton-Parker’s history due to his generous land donation to the school in its early stages in 1904. Crawley Commons is comprised of four buildings: Robinson Hall, Thigpen Hall, A and B. Each building contains suite-style housing consisting of four rooms with two people in each room. Suites have two bathrooms making one bathroom per two rooms. Buildings Robinson and B contain laundry facilities for students. In addition, building B has a lobby where students have space to study or spend time with friends. Crawley Commons also has two resident assistants (RA’s) that periodically check in with the guys to see how they’re doing. 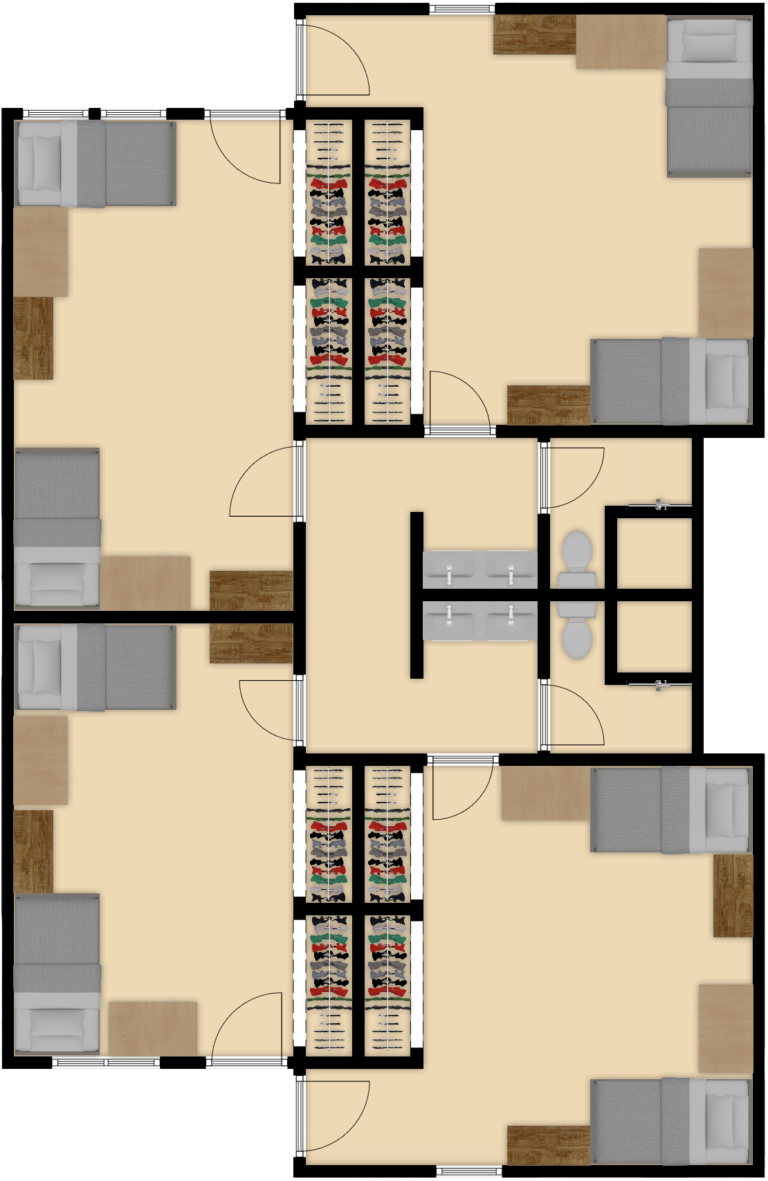