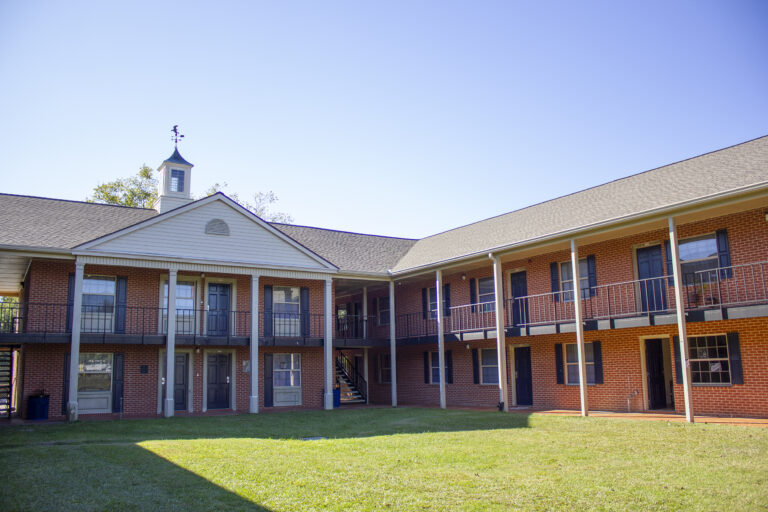 Leroy Hall, built in 1967, is one of the male dorms on campus. Originally, known as West Hall due to its location on the West side of campus; however, was later renamed Leroy Hall in honor of Mr. Jack Leroy, an alumni and a longstanding active trustee for Brewton-Parker. Fortunately, in 2015, Chartwells Food Services made a generous donation to update and renovate areas of the dorm. Leroy is a two-story building that features suite-style housing consisting of four rooms with two people in each room. Each suite has one bathroom and a spacious lobby with a couch for the resident’s pleasure and enjoyment. The dorm also has two resident assistants (RA’s) that check-up on the guys throughout the week. 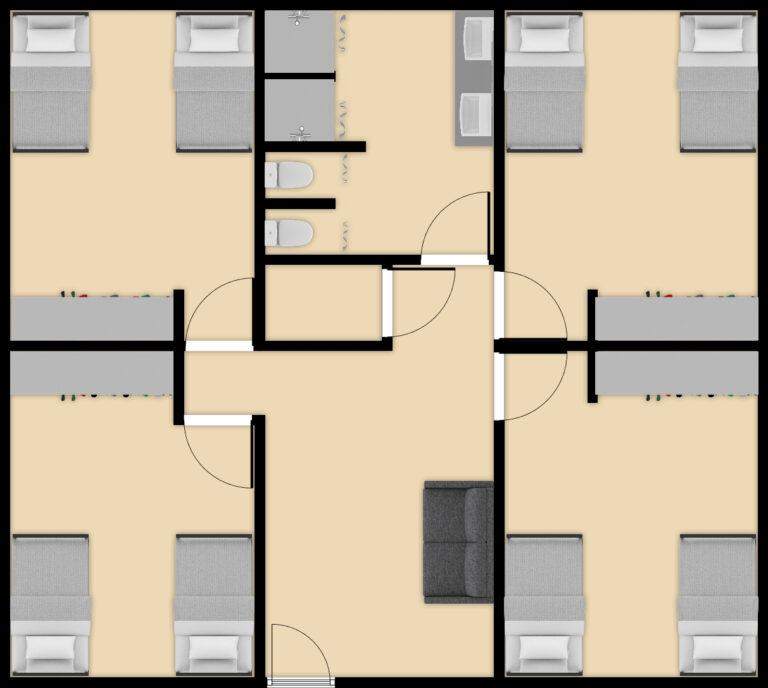