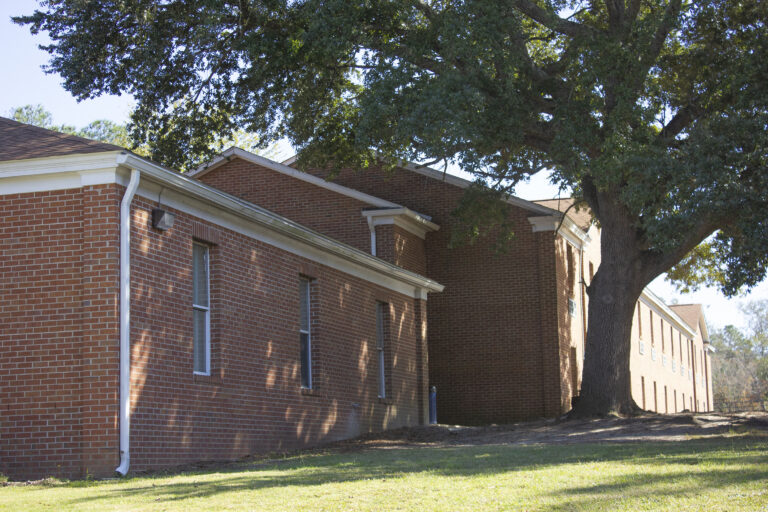 Built in 1984, Thompson Hall is one of the male dorms on campus. Originally named East Hall due to its location on the East side of campus, was later renamed Thompson Hall in 1991. In 2015, Chartwells Food Services made a generous donation that resulted in a full renovation. This dorm houses two men per room and each hall shares a 12-stall community bathroom. Thompson Hall allows for a community feel throughout the dorm. There are two resident assistants (RA’s) in this dorm that check on the guys throughout the week. 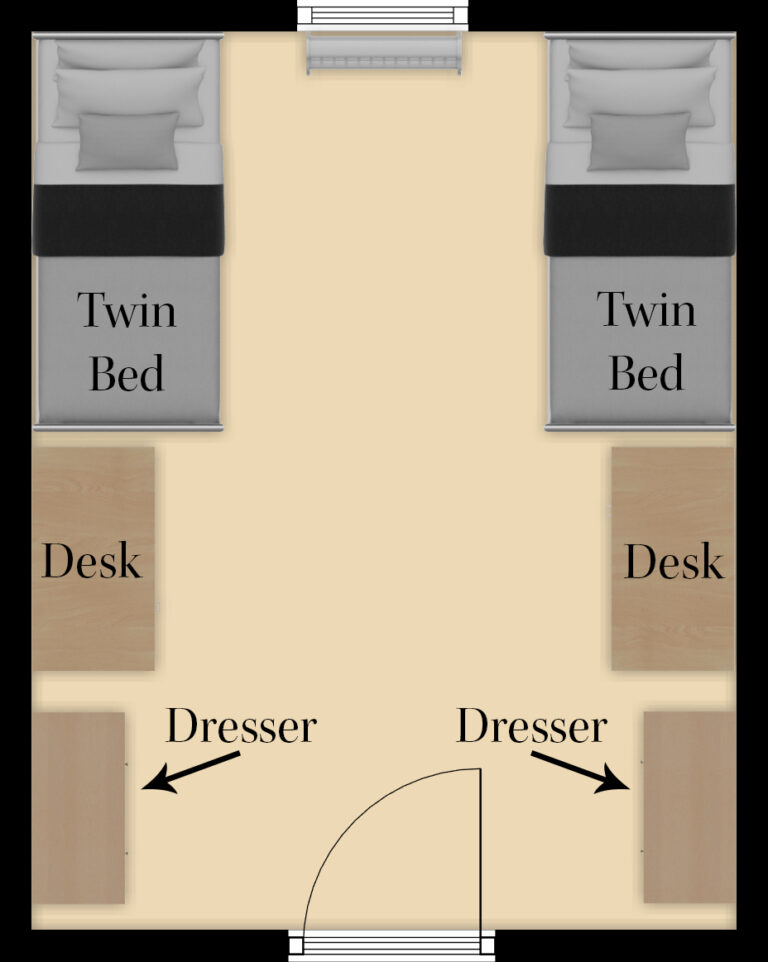